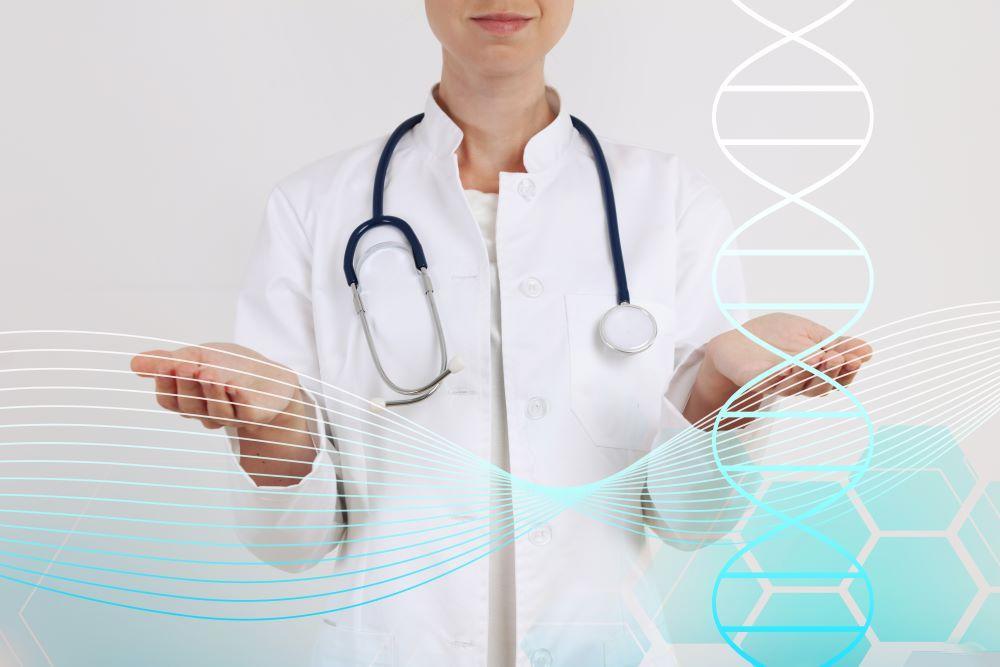 What Are Stem Cells?

Stem cells are primitive, "unspecialized" cells that divide and transform into specialized cells of the body like those found in your major organs, muscles, blood, and other cells with specified functions. The process of specialization is known as differentiation.

Stem cells are referred to as "undifferentiated" cells because they have not yet committed to a developmental path that will form a specific tissue or organ. In some areas of the body, stem cells are designated to renew and repair the existing tissues.

Where Do Stem Cells Come From?

An egg is fertilized in the mother’s womb. The union of a sperm and ovum forms a single cell known as a zygote. The sperm and the ovum each carry half of the genetic material required to form a new individual. Once that single cell or zygote starts dividing, it is known as an embryo. What happens then?

One cell becomes two, two become four, four become eight, eight become sixteen, each new cell doubling rapidly until it ultimately grows into an entire sophisticated organism composed of many different kinds of specialized cells. That organism, a person, is an immensely complicated structure consisting of many, many, billions of cells with functions as diverse as those of your eyes, your heart, your immune system, the color of your skin, your brain, etc.

“During the early stages of embryonic development, the cells remain relatively undifferentiated (immature) and appear to possess the ability to become, or differentiate, into almost any tissue within the body. For example, cells taken from one section of an embryo that might have become part of the eye can be transferred into another section of the embryo and could develop into blood, muscle, nerve, or liver cells.” MedicineNet.com

Why They Are Important

How is this useful? They are cells without a name or title or function other than to become precisely like some other cell in the body by replicating it but this time it is a fresh new healthy cell. When injected into the body, the cell is drawn to the area where repair is most needed, morph into healthy cells there and replaces the sick and broken ones with those that are good as new. For example, these nameless, undifferentiated cells injected into the knee where the cartilage was torn or worn will become healthy, strong renewed cartilage, replacing the old. This is successfully done every day. These amazing living tissues 'know' just what to do and what to become as that is their instinctive duty as it was in the beginning and continues throughout the life of the living organism. It is the miracle of life.

The stem cells lose their quantity and quality as the organism ages. They are in abundance when the body is young and growing.

This is why younger people can heal so much faster and better than older people.

It is the same process with every living creature. When the egg is fertilized by the sperm, it becomes an embryo, a single cell, which then divides and re-divides and then attaches to the wall of the uterus and starts the development of the organism’s body. At this time there is the richest source of undifferentiated stem cells. They can be harvested and developed in vitro even in petri dishes, and frozen for future use.

An ethical problem arises in using embryonic stem cells, for obvious reasons, so other sources were sought, and very fortunately discovered to work we

The Umbilical Cord and Wharton’s Jelly

What is the Umbilical Cord?

The umbilical has one vein and two arteries. The vein carries blood rich in oxygen and nutrients from the mother, via the placenta, to the fetus. The arteries return non-oxygenated blood and waste products, such as carbon dioxide back to the placenta.

Surrounding and protecting these vital blood vessels is a sticky, jelly-like substance called Wharton’s Jelly, which itself is covered by a membrane called the amnion.

It was discovered that Wharton’s Jelly is rich in mesenchymal* stem cells and can be harvested in abundance for they are present in every umbilical cord, and there is one for every child born on earth. There are enough stem cells to serve, when processed properly, every person on Earth! *mesenchymal  (meh-ZEN-kih-mul) cells that develop into connective tissue, blood vessels, and lymphatic tissue. 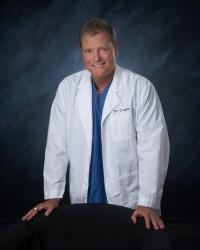 Dr. Daryl Cooper Dr. Cooper received his doctorate from Northwestern Health Sciences University. He received postgraduate education from Functional Medicine University and the Carrick Institute of Clinical Neuroscience and Rehabilitation. He has postgraduate education in Functional Endocrinology, Functional Brain-Based Neurology, Functional Blood Chemistry Analysis, Nutrition, and Fitness. He is board certified in Peripheral Neuropathy through the American College of Physical Medicine.

Inflammation: The Root of All Chronic Health Problems and Premature Aging. 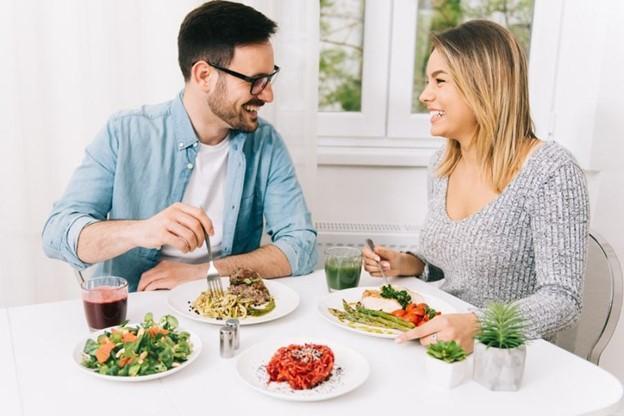 Weight Loss Is About Progress-Not Perfection

Do you struggle finding a permanent solution to your weight loss goals? What if there was a weight loss coaching program that would be designed uniquely for you that becomes your new enjoyable lifestyle and your last stop in your weight loss journey? 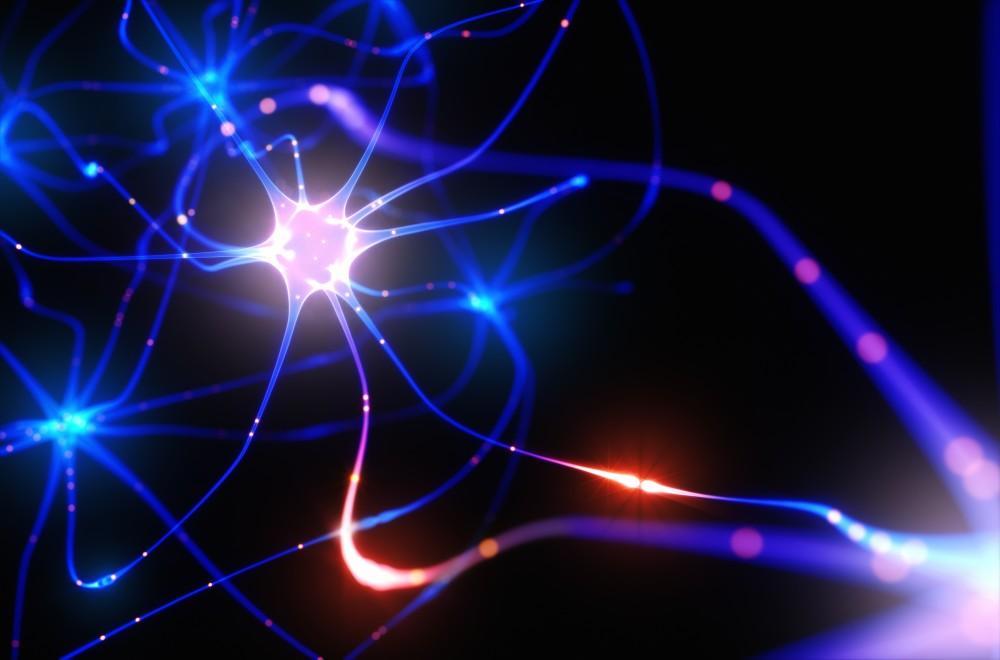 Neurogenesis: How to Change Your Brain

As one might expect, the process of neurogenesis is controlled by our DNA. A specific gene codes for the production of a protein, brain-derived neurotrophic factor (BDNF) which plays a key role in creating new neurons. 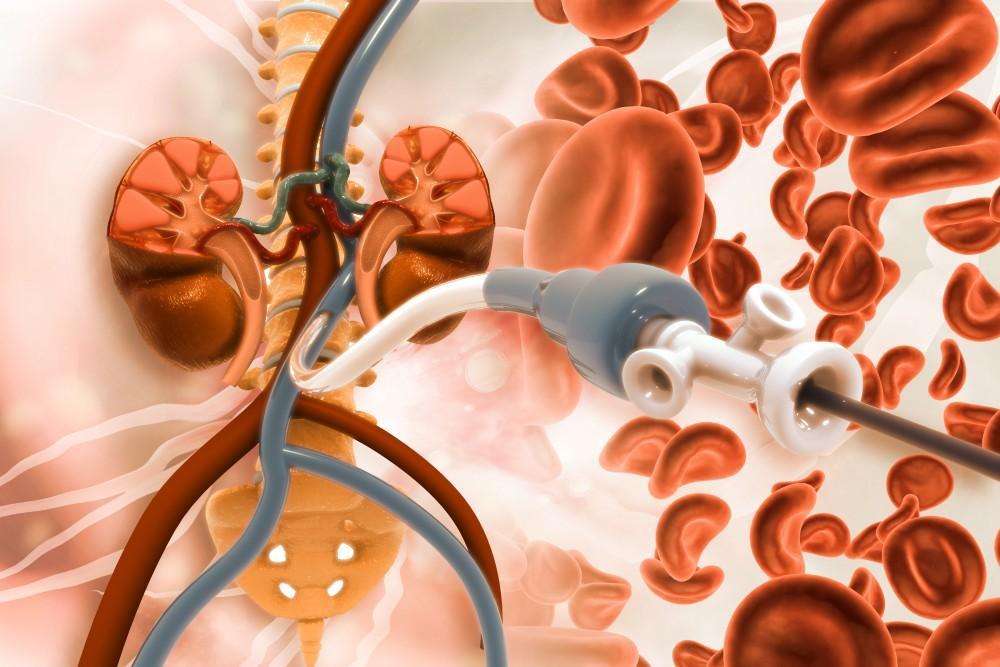 A new study presented at the American Heart Association's Prevention, Lifestyle and Cardiometabolic Health Scientific Sessions 2020 revealed that consumption of olive oil was associated with up to a 7% lower risk of coronary artery disease.

What do you do when someone has the beginning symptoms of Alzheimer's, but has not yet been given the official diagnosis? The answer is-- come up with a new disease label.

Is Your Brain Shrinking?: What You Need to Know

Many of you reading this short article already know that hemoglobin A1C is extremely useful revealing what the "average" blood sugar has been over the previous ninety days.